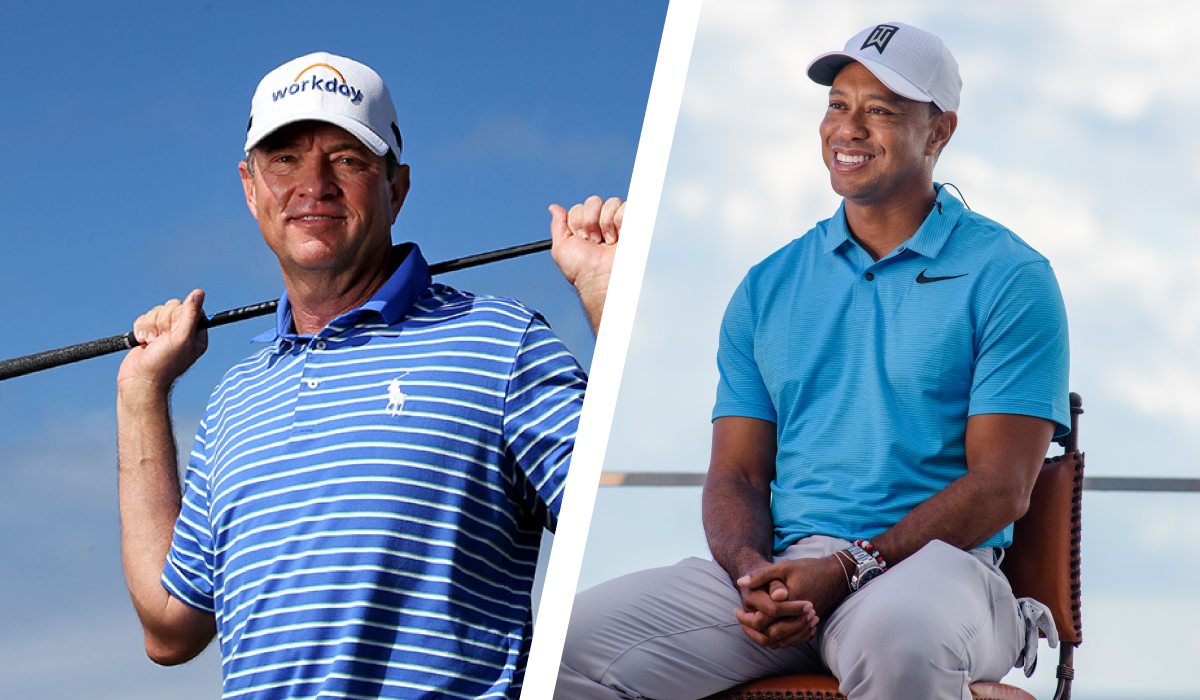 The Golf Writers Association of America honors Tiger Woods with its Ben Hogan Award and Davis Love III with its Charlie Bartlett Award, to be presented during Masters week

CABO SAN LUCAS, Mexico (April 9, 2019)—Diamante Cabo San Lucas, a master-planned luxury resort community, congratulates the architects of its golf courses, Tiger Woods and Davis Love III on being honored with two of golf’s most prestigious awards. Woods will receive the Ben Hogan Award and Love the Charlie Bartlett Award, to be conferred on Wednesday, April 10 during Masters week at the ISPS HANDA GWAA 47th Annual Awards Dinner presented by the LPGA, PGA of America, PGA Tour and the USGA.

Woods, who with his TGR Design team created the El Cardonal course at Diamante, his first completed golf course design, as well as the property’s Oasis Short Course earns the Ben Hogan Award, given by the GWAA to a player who has overcome a physical handicap or serious injury to remain active in golf.

Following a series of lengthy layoffs from the PGA Tour due to multiple back surgeries and procedures, Woods returned to tournament golf in spectacular fashion in 2018, culminating with his 80th PGA Tour victory at the TOUR Championship in September. He began the year ranked Number 1,199 in the World and ended it at No. 13.

“I’m grateful to receive an award named after Mr. Hogan and to join a group of truly inspirational individuals,” Woods told the GWAA. “I feel very fortunate that I was able to return to a normal life with my kids, and I understand what a privilege it is to play competitive golf again. I would like to thank the fans for their unwavering support and the GWAA for this honor.”

Love, who with his Love Golf Design team fashioned the Dunes course at Diamante, ranked Number 36 in the World, was accorded the Charlie Bartlett Award, given to playing professionals for their unselfish contributions to the betterment of society. Since 2005, the Davis Love Foundation has raised more than $9 million through the PGA Tour’s RSM Classic, which Love hosts each year. He also created the charitable Birdies Fore Love initiative and has been a long-time supporter of the Safe Harbor Children’s Center in Brunswick, Ga.

“I’m honored to receive this meaningful award from the GWAA and to be associated with such a distinguished list of former recipients,” Love told the GWAA. “I caught on early with my dad hosting a PGA Tour event and me playing in so many to know what (giving back) meant. Then watching Arnold Palmer and Jack Nicklaus and others as their careers wound down and they created tournaments and kept giving back. Being on the Tour policy board five times I know what the Tour is all about it. It’s what these tournaments are built on. They’re for charity. I’m happy to give back to something that’s given so much to me.”

Diamante congratulates Tiger and Davis on their worthy accomplishments. “Tiger Woods and Davis Love III are not only talented designers and superior players, but they are both truly admirable people,” said Ken Jowdy, developer of Diamante Cabo San Lucas. “They are most deserving of these awards. We’re so appreciative that they are integral parts of the Diamante community.” 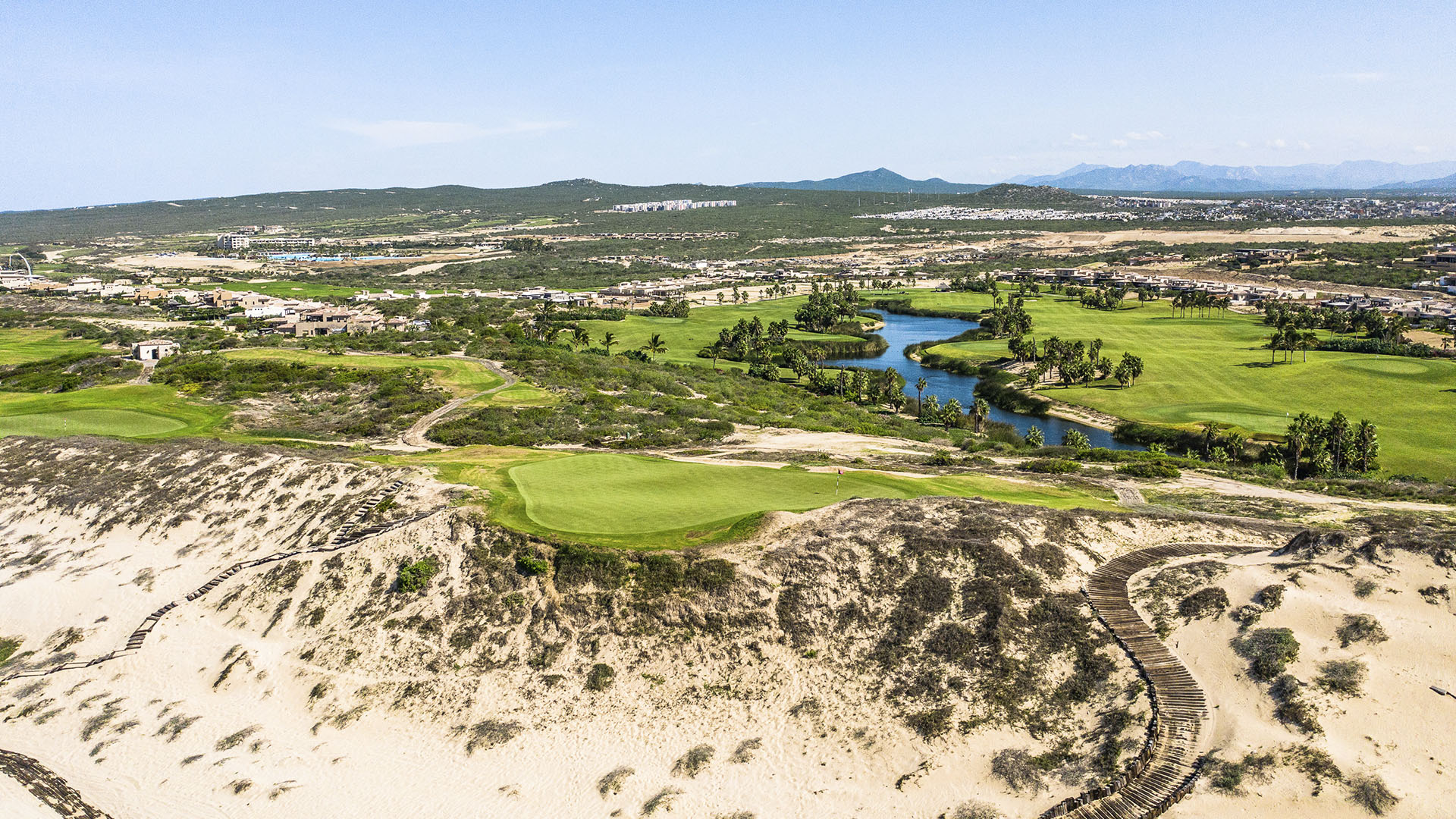 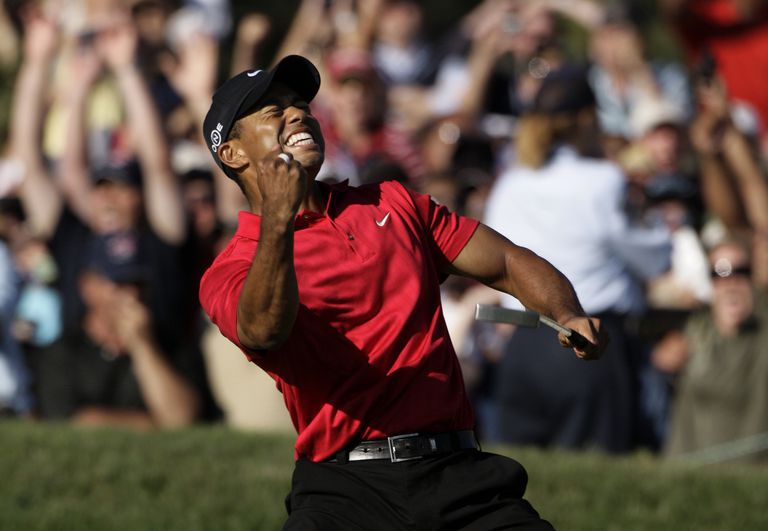 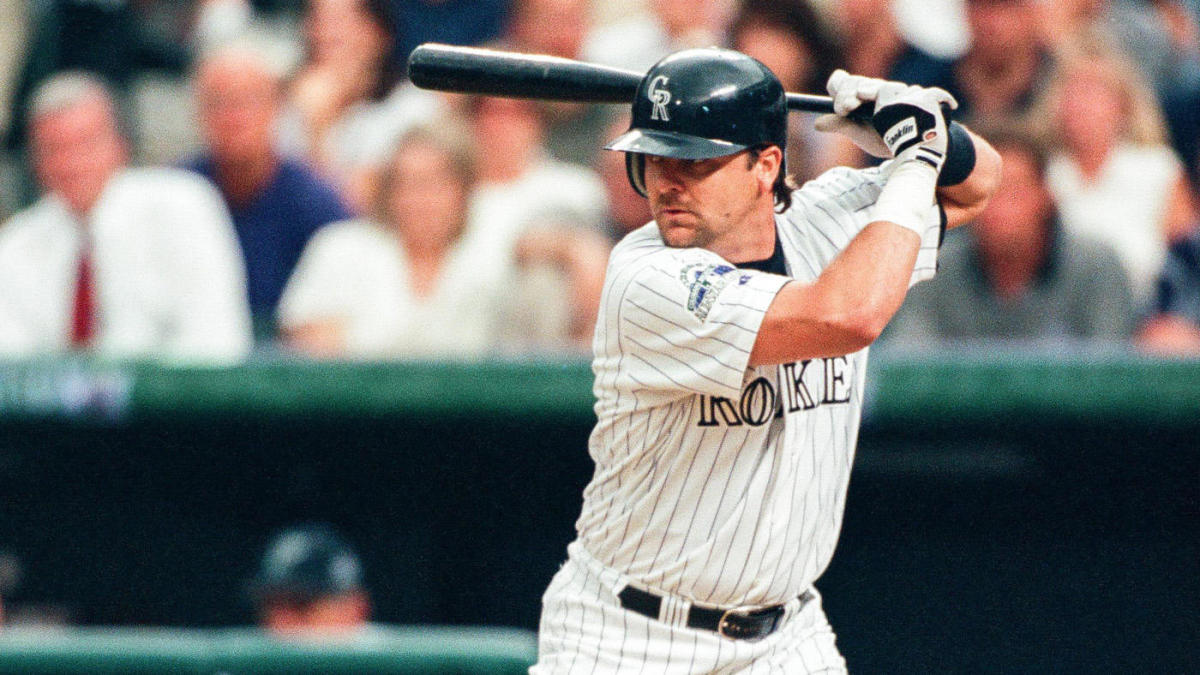